Sometimes I wonder why diet change seems so difficult. It’s just food, after all. Every human being eats multiple times a day, on a regular basis and without a lot of worry. I always wanted to be able to eat all the foods I could not eat on the PKU diet. And as soon as I was able, it felt like I mentally started resisting eating those same foods I wanted to try before.

When I first responded to Palynziq, my dietician gave me lists of food suggestions. They were helpful at first; there were whole categories of food I had not considered because they had been so outside the bounds of my diet. But after I expanded my diet, and having tasted foods from most all categories of my new options, I found myself reverting back to lower protein foods that were familiar.  I am not the only person that struggles to make a really big diet change.

Here are a few tips that help me in eat the best for my health now:

1. Understand your mindset is the most important tool for success. Any type of diet change is more about psychology and choice than it is about the food options in front of you. That is why the list of foods your dietician recommends, or all of the health food accounts you follow on social media can give you inspiration but do not give you the results you want.

You can decide to make a change before you have all the information available. When you have all the information you need but still haven’t decided to do differently, the change will be a challenge. Whenever I needed to get back on track eating low protein foods because my diet had gotten a little sloppy, I made the decision first. I had to constantly remind myself to focus on one day at a time. Changing the way you eat gets overwhelming very fast when you start thinking about the food you will miss at the birthday party in two weeks or the barbecue that is still a few months away. Focus on the meal in front of you, and eat healthy meals for today. Don’t worry about what you might miss next month.  Make the choice to be healthy for ONE day. If you slip up (because everyone does eventually), make the choice to start again.

Pro tip: it takes about three days for your body to adjust to a different way of eating and begin to eliminate junk/toxins. If you can choose to stick with a diet change for about three days, you will often feel better enough after those first three days to want to stick with it. When you are eating in a way that genuinely makes you feel physically best, you will find all the things you were worried about passing up aren’t as important when the time comes. Make your commitment for a short period of time and don’t worry yet about what happens after your time frame is up. Just follow through with your short commitment.

2. Substitute, modify or add. Changing the way you eat can be very difficult if you try to tackle it all at once. If you have started Palynziq from a low protein diet and now have to eat 10x or more protein on a daily basis, it will feel overwhelming (same with any big change). Initially, I focused on switching foods that were already comfortable to me to high protein versions. For example, I switched low protein pasta for pasta with protein added, coconut milk yogurt for Greek yogurt, and almond milk for soy or whole milk. Those were the easiest changes to make. Protein shakes were the easiest option in the beginning when I struggled to eat any protein. Almost any protein shake will taste better than medical formula!

I did not start adding unfamiliar foods until I got comfortable with those basic switches. Of course, if there is something that was previously off-limits that you really love, add it in to your diet! When I did start adding in meats and poultries, I first tried them by eating them in tacos or salads or curries, sort of ‘hiding’ them in the meal. For example, instead of eating a steak or a plate of fish, I first tried steak and fish tacos. I started eating chicken and turkey by hiding it in salads before I was able to eat it plain. Over time, all of the new foods get easier to eat. It takes about 7x of trying a new food for your body to adjust to the taste, so don’t give up too fast on something new. Lots of things that were off-limits previously are healthy and have important nutrients beyond just supplying protein.

Similarly, for anyone trying to make a big diet adjustment, if your health allows, make gradual changes. If you are trying to reduce carbs, eat a smaller portion of the carbohydrate and more of a protein or go half and half. For example, if you love rice like me, use it as a base rather than the core of a meal’s dish or eat mix a half and half of regular rice and cauliflower rice to reduce carbs.

3. Don’t forget about the discipline you learned on diet; it is still going to be necessary to feel your best. When you have not been used to eating protein, it is going to take work. One reality that was unexpected was recognizing how much trying to avoid the feelings that came with high levels kept me on track. Without the brain fog, headaches, or general irritability that would come when I would eat more of something than I should, it was harder to stop when I was satisfied. I gained weight on Palynziq, which made feel more sluggish and less energetic.

Although several factors contributed to my gain, including other transitions happening in my life at the same time, some of it was also as a result of eating larger quantities of food than I did on the low protein diet. If I don’t track my foods, it is easy to stop paying attention to protein and eat up a lot of carb-based foods like pastas, pizza, and potatoes. Now that there is no longer a high phe level signal telling me to slow down, it is easy to eat too much of those things.

My level also drops too low if I eat too little protein as a result of not paying attention, and that can have some consequences. This is simply a reminder that good health takes work for everyone. If you want to indulge in things that were off-limits before, enjoy your new freedom! But, most people with PKU are also very health conscious. Good health takes intention, especially since it is counter-cultural in a society with lots of fast, quick, easy, or cheap but less than healthy options readily available.  Decide what you want to get out of this diet change and make that your focus. Being on an unrestricted diet is definitely freeing – choose the result you want from that freedom. But if you want to feel your absolute best, the discipline you learned on the PKU diet will still be just as critical.

If you have made a big diet transition for any medical reason, share some things that helped you in the comments!

Note: If your levels on Palynziq are too low, you will probably still feel much better than you did with high levels. Not everyone feels poorly with levels below 2.0mg/dl (60umol). My clinic told me that people without PKU generally have levels between 0.5mg/dl – 1.5mgdl (verify this with your own medical provider) so medical professionals seem to be fine with levels above 0.5mg/dl. I personally don’t feel great unless my levels remain above 1.0mg/dl. Don’t be afraid to let your clinic know if you want to experiment with dose until you can keep your level between 2-6mg/dl if you do have symptoms when your levels are too low.

Learn more about preparing your child for possible diet change. 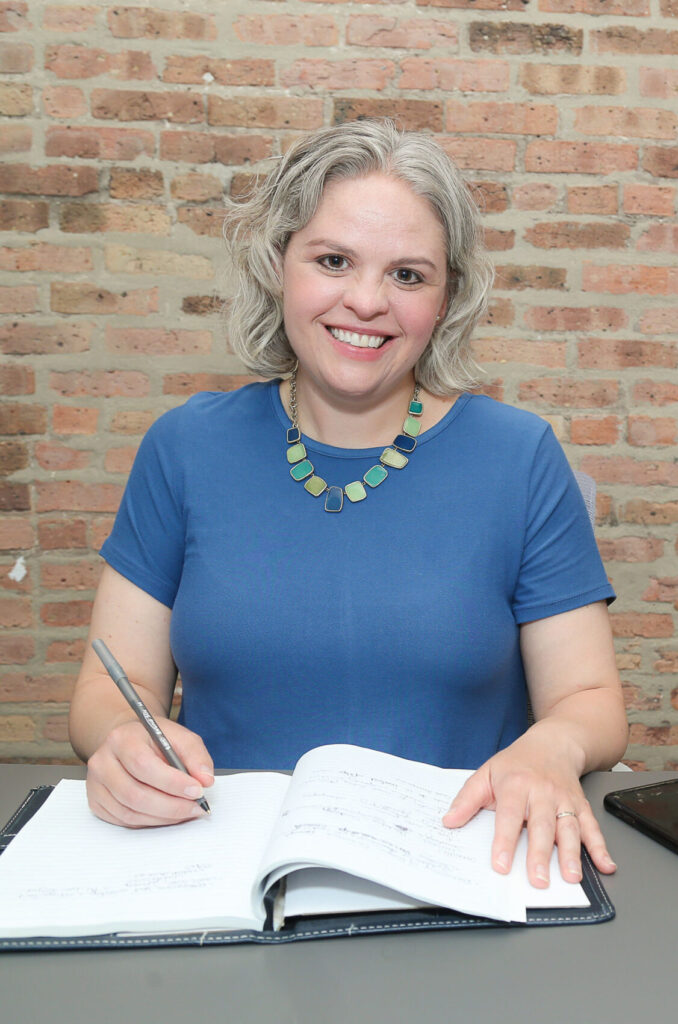 Prosperous PKU centers around wellness. But not wellness from a traditional, commercial sense in that you have to be or do something specific to be well, like lose weight or eat an organic diet. My name is Sarah Hope Marshall, and I created Prosperous PKU out of my lifelong battle with rare disease. Wellness as defined by conventional health beauty standards was never an option for me. However, my accomplishments have far exceeded what doctors told my parents would be possible when I was diagnosed at 11 days old. Prosperous PKU aims to pass along the lessons I learned about what it means to live well.

Wellness means self-awareness, discipline, stewarding what you have, living life with purpose, advocating for yourself and others, communicating well, internal leadership, and appreciating the diversity in this world. Wellness is a state of being, not a specific body weight. Wellness requires understanding your own values and making decisions from a place of authenticity. It is a state of prospering, which means to succeed in what you set out to achieve, as defined by your own internal goals, values, and visions.